Both Autism and ADHD Have Working Memory Problems By Dr. Temple Grandin

Both Autism and ADHD Have Working Memory Problems By Dr. Temple Grandin 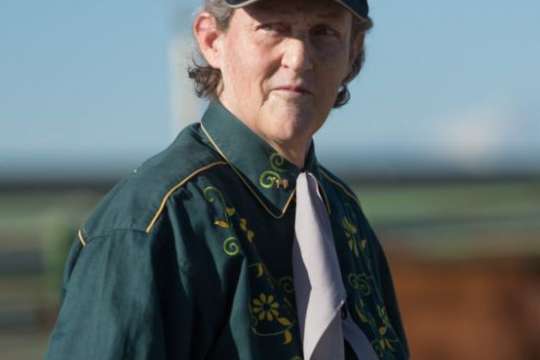 Temple Grandin, named to the National Women’s Hall of Fame

There is lots of crossover between ASD (Autism Spectrum Disorder) and ADHD. I have talked to many parents where their child’s diagnoses has been switched back and forth between autism and ADHD.

Tara Stevens and her colleagues at Texas Tech University found that 59% of children who were diagnosed with ASD also had ADHD. This was more likely to occur in fully verbal children diagnosed after age six. Canadian researchers have also found that there were similarities in brain circuitry problems in both ASD and ADHD. Individuals with both labels are also more likely to have problems with working memory.

Give Them a Pilot’s Checklist

When I worked milking cows, I was saved by a checklist taped to the wall that outlined the steps on how to set up the equipment for milking and how to put it through the wash cycle after milking.

The checklist saved me because I absolutely cannot remember a sequence of instructions. Set up required seven or eight steps and wash up was another three or four steps. On the job, a checklist can help an individual on the spectrum keep their job.

It will help prevent an employer from becoming frustrated when the person cannot remember how to operate a piece of equipment after being shown several times how to do it.

For example, if a person with ASD gets a job at McDonald’s, they will need a checklist to help them to remember the sequence for tearing down and cleaning the ice cream machine.

After they have done it for a few weeks, they will have the process videotaped into their memory. At this point, the checklist will no longer be needed.

When I first started working with the meat packing industry, I learned to remember the sequence of how the plant operated by videotaping the entire production line into my memory. To do this required many days of observation. Playing the “videotape” back in my imagination puts absolutely no load on working memory. In my imagination, I turn on the “video player” and walk through the plant. This videotape provides the sequence. 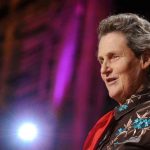 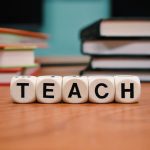